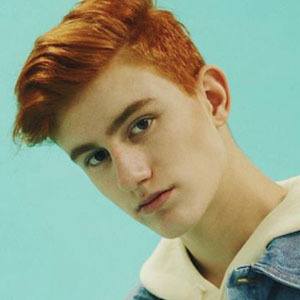 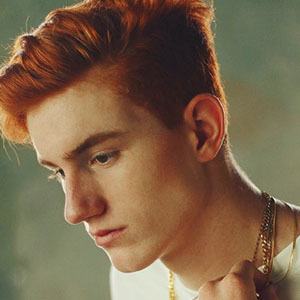 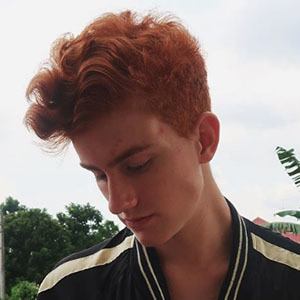 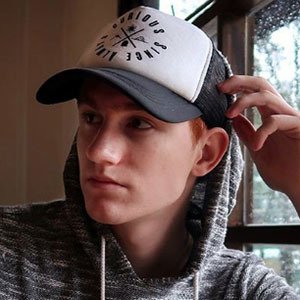 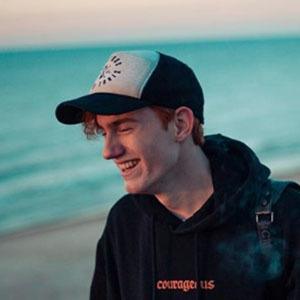 YouTube star who is famous for his self-titled channel and its content. He has gained popularity there for his vlogging adventures documenting his personal life, including his moving to the Philippines.

He's originally from the United States. He moved to the Philippines when he was 16. He has done pranks on his sister before.

He and David Dobrik are both famous for their personal vlogging adventures on YouTube.

Luke Bowers Is A Member Of