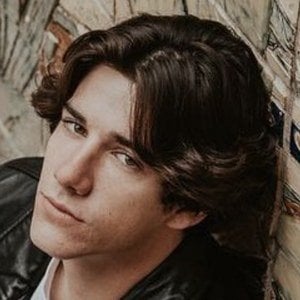 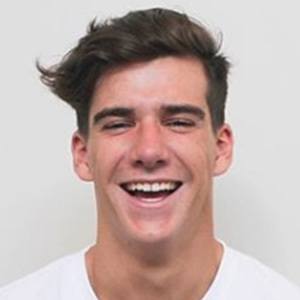 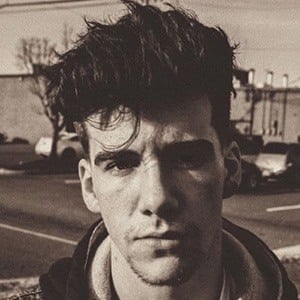 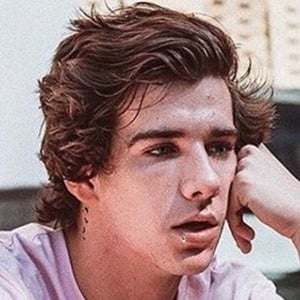 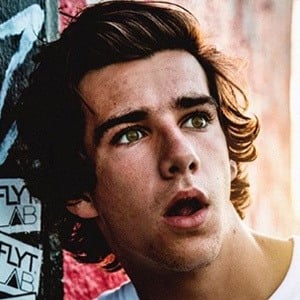 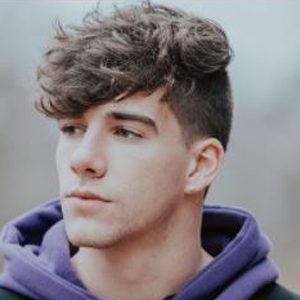 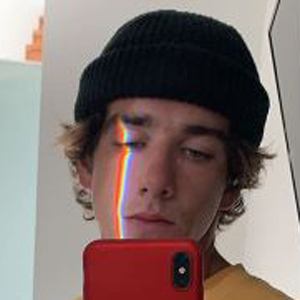 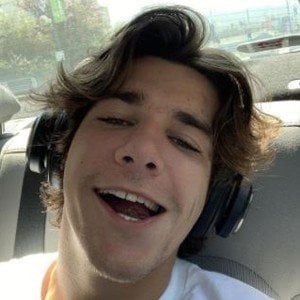 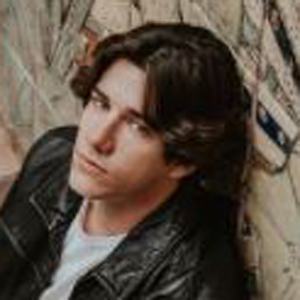 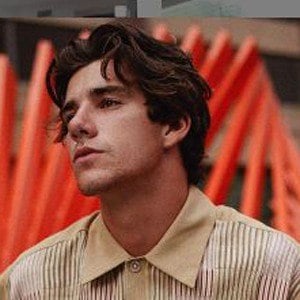 Social media star who has earned over 90,000 followers on Instagram. He first became known on Vine for collaborating with his older brother Jake Foushee. By the time the app was shut down, they were performing for more than 240,000 followers.

He was part of the Sunsation Tour with several social media stars in 2014.

He attended Eastern Alamance High School. He has a brother named Jake.

He posted a video of Destin Conrad asleep on his Vine in May 2014. The video was titled "Destin Conrad slumpin."

Luke Foushee Is A Member Of