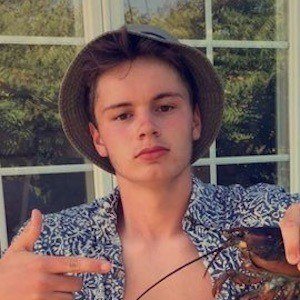 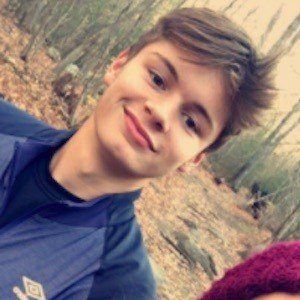 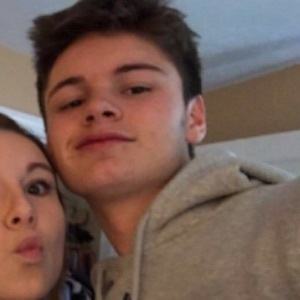 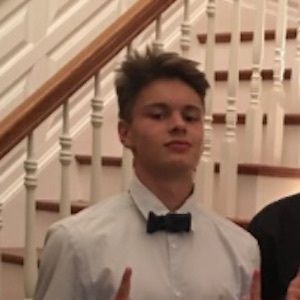 Soccer enthusiast most well known for his insanely popular Instagram account Cleatstagram, where he has earned more than 500,000 followers posting regular photos of uniquely designed and stylish soccer cleats.

In 2012 and 2013, he found his passion for soccer cleats and it was then that he decided to share it with others. He had no idea it would turn into an internet phenomenon.

Though he is primarily known on Instagram, he also runs an incredibly popular Cleatstagram YouTube channel where he has posted cleat reviews, unboxings, soccer tutorials, and other sports-related content.

He hails from Massachusetts.

When he was playing youth soccer for Liverpool, he got to meet the professional team and he got some of the players to autograph one of his cleats. Some of the players he met included Steven Gerrard, Lucas Leiva, and Andy Carroll.

Luke Gerrish Is A Member Of