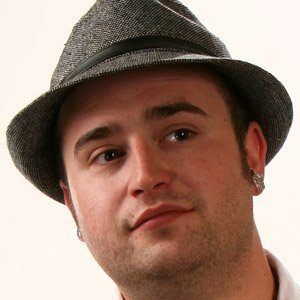 Famous magician who produced popular DVDs and has written books on the subject of illusion.

He has studied and practiced magic since age twelve.

He published his first book, 7 Deceptions, at fifteen years of age, and it went on to sell well among magic enthusiasts.

His mother, Jacqueline, raised him by herself.

He worked with Criss Angel on the first two seasons of Mindfreak.

Luke Jermay Is A Member Of