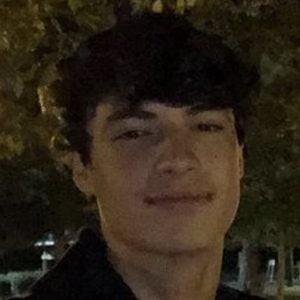 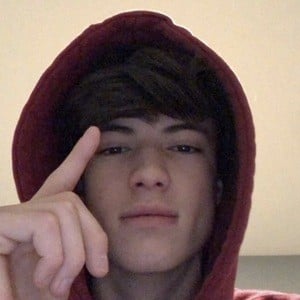 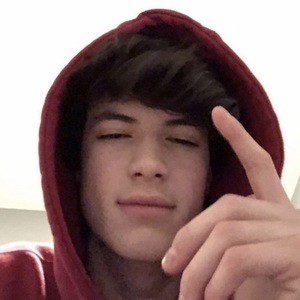 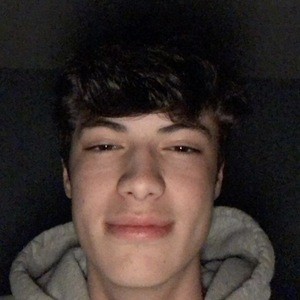 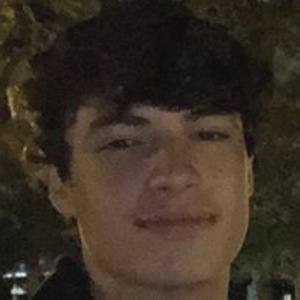 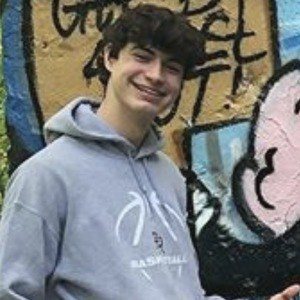 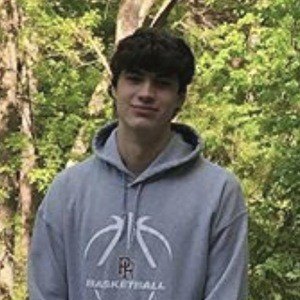 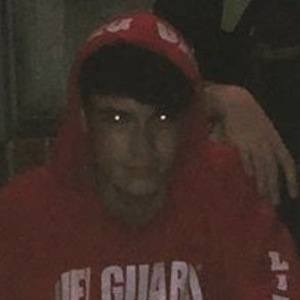 Comedy video creator for the app TikTok who has brought in more than 650,000 fans to his channel which he called lukiepukie03.

He was 14 years old when he began to see his fan base number rise.

In the caption for his duet videos, he always thanks his collaborator for "the Dairy Queen."

He has a brother named Deron who is featured in his videos.

He used the theme song of the Nick Kroll-starring animated series Big Mouth for a TikTok video he called "I've been going threw changes lately...."

Luke Mclaughlin Is A Member Of