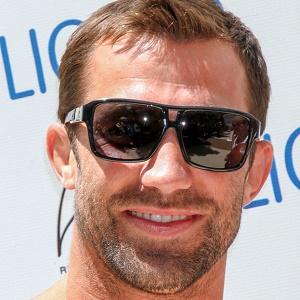 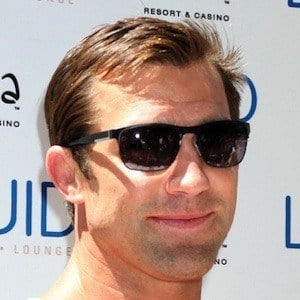 Former Strikeforce Middleweight title holder who became UFC Middleweight Champion after defeating Chris Weidman in 2015. He lost the title to Michael Bisping in 2016.

He first started training in judo at age 6 and would start jiu-jitsu in high school.

He set a Strikeforce record with five submission victories, part of his record-tying seven finishes in the promotion.

His brother Matt became a professional surfer. He dated Demi Lovato in 2016.

He defeated Tim Kennedy by unanimous decision in his final fight in Strikeforce.

Luke Rockhold Is A Member Of