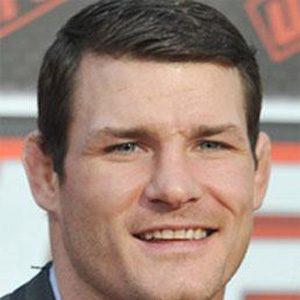 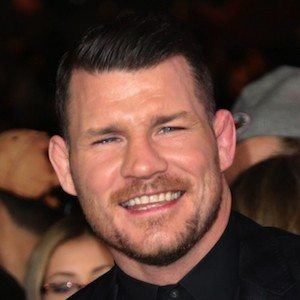 He had a short but relatively successful kickboxing career, winning the British North West Area title.

He has his own podcast called Believe You Me. Since his retirement, he went on to serve as a commentator for the sport.

He married Rebecca Bisping in 2014. They have three children together. His grandfather was the Polish military leader Andrew Andrzej.

Michael Bisping Is A Member Of