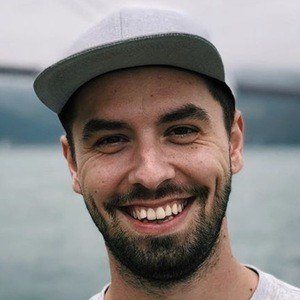 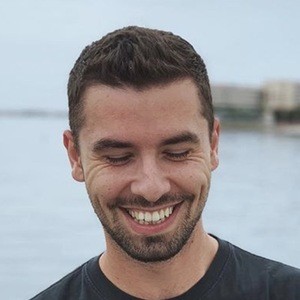 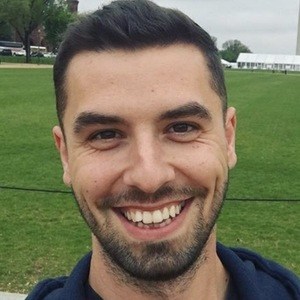 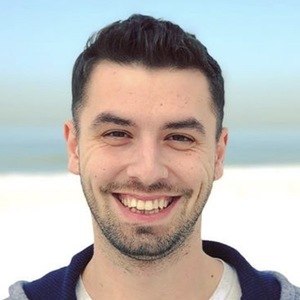 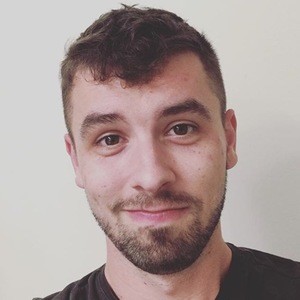 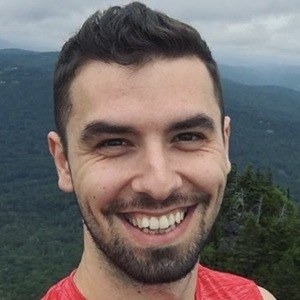 LGBTQ vlogger known for the V-Squared channel, which has amassed an audience of over 110,000 subscribers through personal vlogs and tag videos.

He earned a bachelors degree in sociology from the University of Nottingham.

He and his ex Vinny used his channel as a couples' channel during their relationship.

He and Vinny Vaillancourt married in 2013 after 8 years together in a long distance relationship. They'd later divorce in 2017.

In July 2015, he and Vinny posted the video "Gay YouTubers REACT to Christian Woman's Rant" which featured fellow vloggers like Calum McSwiggan and Arielle Scarcella.

Luke Vaillancourt Is A Member Of