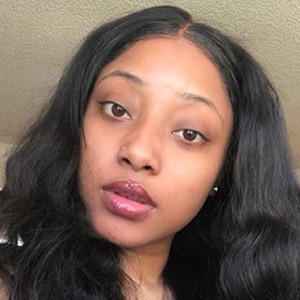 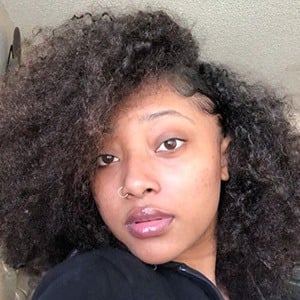 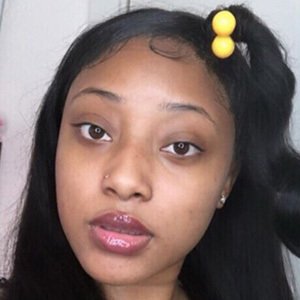 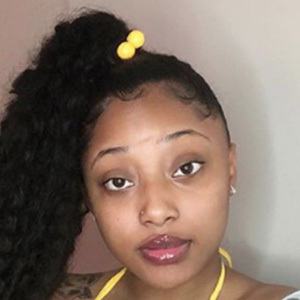 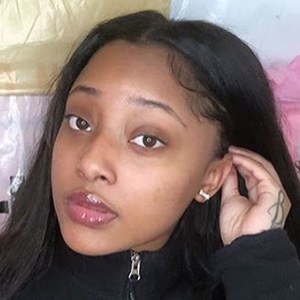 Creator of the YouTube channel # LulJayla who earned her most views by posting videos about her time using the Monkey app. Her video "ROASTING RANDOM GIRLS ON THE MONKEY APP" helped her to more than 50,000 subscribers.

Her channel included a mix of hair tutorial, challenge, playlist and prank content as well.

She is from the Bay Area of California.

She once posted a video called "YG - STOP SNITCHIN' LYRIC PRANK ON THE MONKEY APP."

Luljayla Is A Member Of