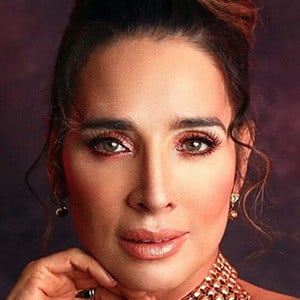 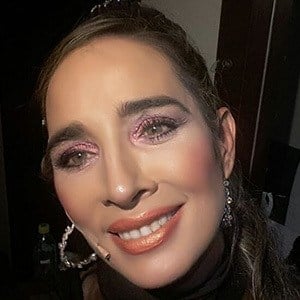 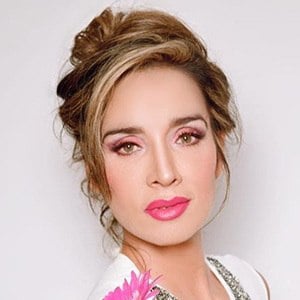 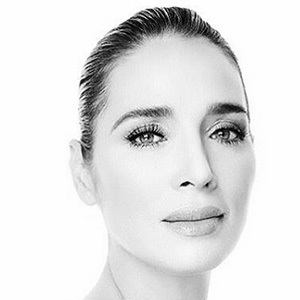 Actress who is known in Colombia for her performances on shows like El Clon, El baile de la Vida and Isabel Me la Veló. She is also a singer who performed several songs for El Baile de la Vida, including "Veneno," "Semilla de Odio" and "Amor Prohibido."

She was raised in Barranquilla, Colombia.

She began appearing with Rafael Zea on the series Polvo Carnavalero in 2017.

Luly Bossa Is A Member Of