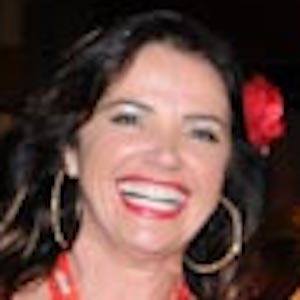 Former model, actress and carnival queen who has been Queen Of The Drums for several schools throughout her career. She returned to the Portela school in 2009. She has had prominent roles in films such as Boca and The Heavenly Mouth, and the shows The Other and My Good, My Evil. She has 150,000 followers on Instagram.

She studied at the Institute Gay-Lussac. She began modeling at 16.

She has been on the cover of Playboy numerous times between 1987 and 2005, and was Miss Playboy International in 1999.

Her mother Maria Luiza was Amerindian and her father Louis was German. Her name was created from the first two letters of each parent's name. She has five older siblings. She was married to famous Brazilian businessman Eike Batista. She has two sons named Thor, born August 1, 1991, and Olin, born in December 1995.

Luma de Oliveira Is A Member Of