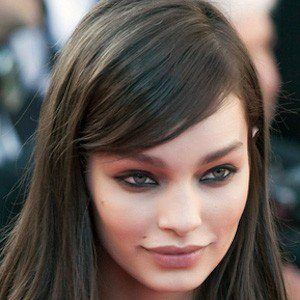 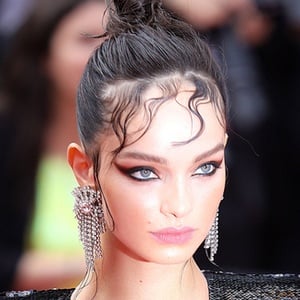 Model who is known for having appeared for various luxury brands across the world. She has modeled for Burberry, Versace, and Vivienne Westwood. She co-founded Boie USA.

She was discovered when she was 16 years old. She had traveled to Sao Paulo, and was spotted there at an open casting call.

She has been a brand ambassador for both L'Oréal Paris and Paco Rabanne Fragrances.

She was born and raised in Brazil with a sister named Amanda. She was encouraged by her parents to move to Sao Paulo to pursue modeling.

She has joined Eva Longoria in being one of L'Oréal Paris' brand ambassadors.

Luma Grothe Is A Member Of