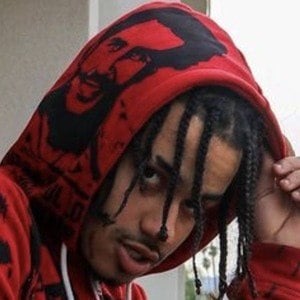 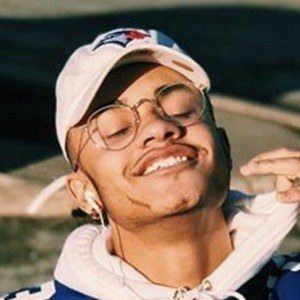 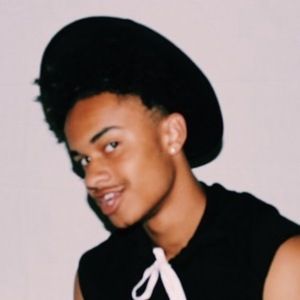 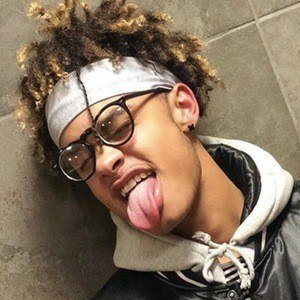 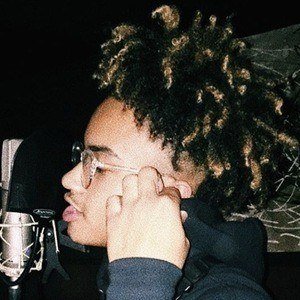 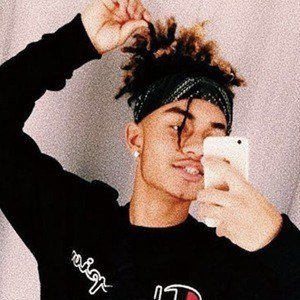 LumLum I Am
TikTok Star

Social media influencer turned artist whose verified on Spotify in part by his popular remix of 6IX9INE's "Gummo." He has earned over 1 million streams on Spotify and he has over 100,000 fans on his lumlumiam TikTok account. He signed with Atlantic Records.

He published a first video to Instagram in October of 2015.

His song "Clout" reached over 3 million streams on SoundCloud.

He was raised alongside his sister by a single mother.

LumLum I Am Is A Member Of

LumLum I Am Fans Also Viewed