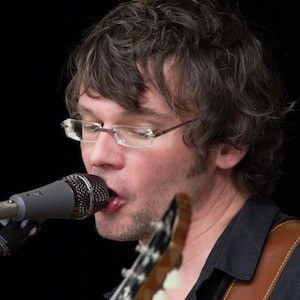 Professional musician who is best known for being a lead guitarist and vocalist for the band North Mississippi Allstars.

He grew up recording and performing with his father and his brother. He then formed the band North Mississippi Allstars in 1996. Later on in 2007, he joined the band The Black Crowes.

He is known for having earned representation from a variety of different record labels including New West and Tompkins Square.

He is the son of record producer Jim Dickinson. He was born and raised in Memphis, Tennessee.

He has performed alongside a variety of other musicians including John Hiatt and Bob Frank.

Luther Dickinson Is A Member Of