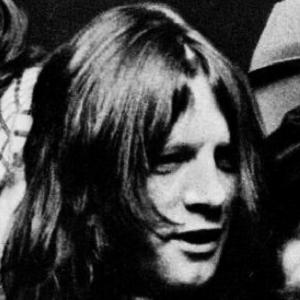 Guitarist for the heavy progressive rock band, Spooky Tooth, in the late 1960s, as well as groups like Widowmaker.

He started a group with his childhood friend Jim Capaldi called Deep Feelin.

He was known as Ariel Bender in Mott the Hoople.

He grew up in Evesham, Worcestershire.

He drifted out of the music industry for a couple of years, and returned to contribute to a Peter Green tribute album.

Luther Grosvenor Is A Member Of