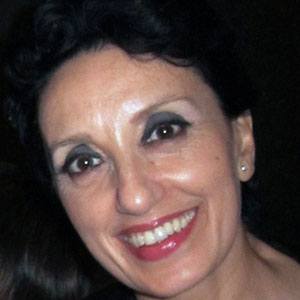 Spanish singer known for albums like 2005's Sencilla Alegria and her musical contribution to the acclaimed 1992 film High Heels.

She was diagnosed with breast cancer in 2007 and underwent surgery in Madrid.

Her parents are Jose Casal and Matilde Paz.

She gained much notoriety following her appearance on the soundtrack for the film High Heels, directed by Pedro Almodovar.

Luz Casal Is A Member Of