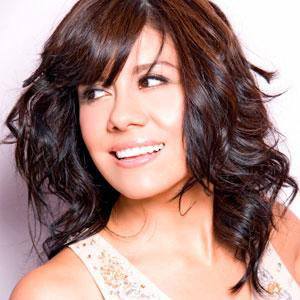 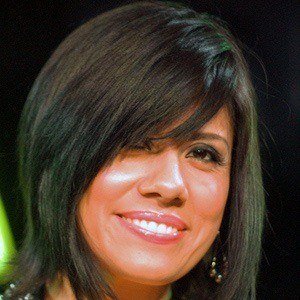 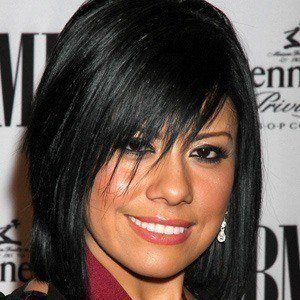 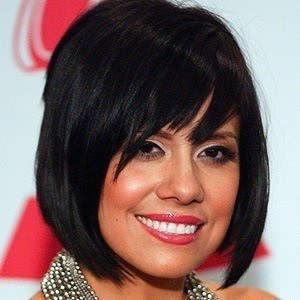 Singer who gained popularity with her song "Aire" and was nominated for Best New Artist at the Latin Grammy Awards.

She formed a band called Morelos Show with four of her ten siblings. She started her solo career two years after being in the group.

She moved from Mexico to the United States at the age of sixteen.

Luz Rios Is A Member Of