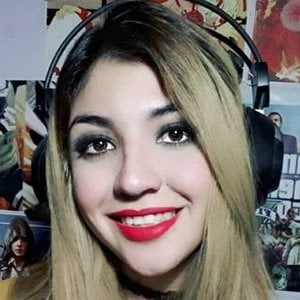 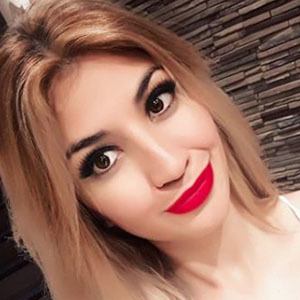 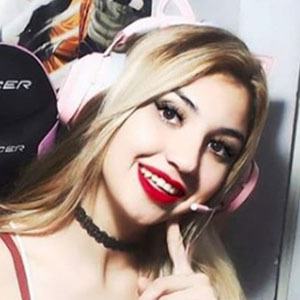 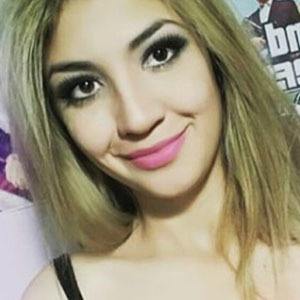 YouTuber who has attracted more than 1.7 million subscribers to her channel, LuzGamingxd, where she shares full-length gaming streams from Nonolive as well as clips from games like Garena Free Fire.

She created her channel in January 2015.

Her Free Fire video "ME ENFRENTO A WATZAP Y A FOCUS 98 EN UN TORNEO DE FREE FIRE!!" became her first to be viewed more than half a million times.

She has shared photos of her father on Instagram.

She has cosplayed as Margot Robbie's Harley Quinn.

LuzGamingxd Is A Member Of