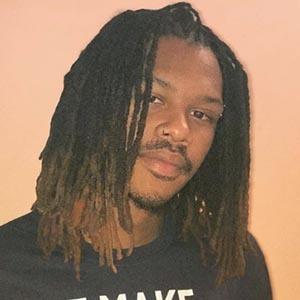 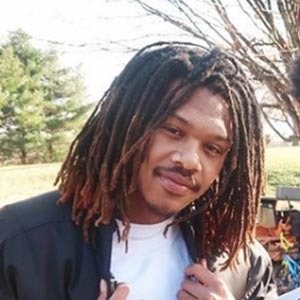 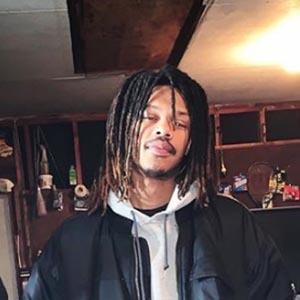 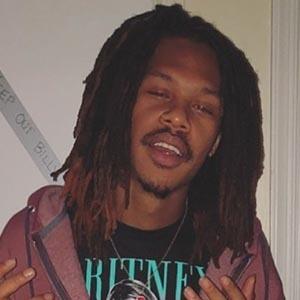 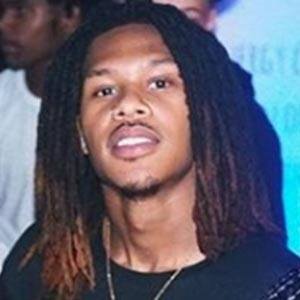 He's had a son who now has his own Instagram handle babylvskinny.

He considers Chief Keef, Soulja Boy and Lil B to be his immediate influences.

LVSkinny Is A Member Of