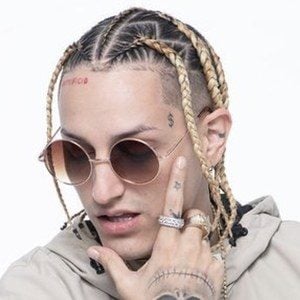 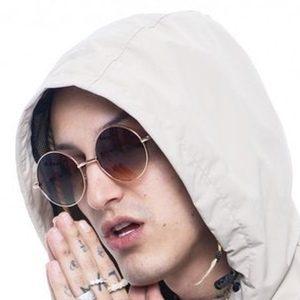 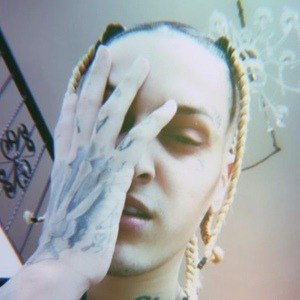 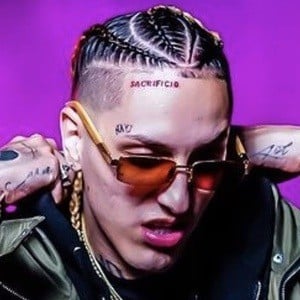 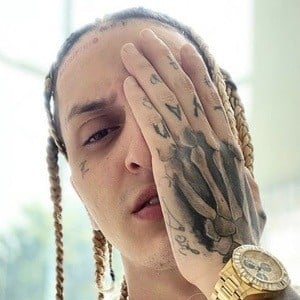 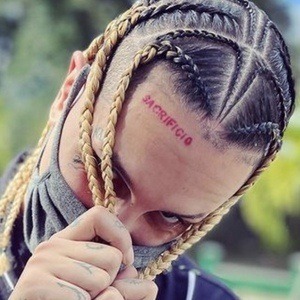 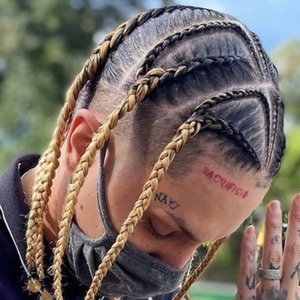 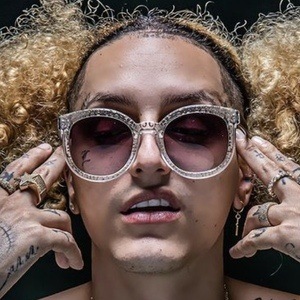 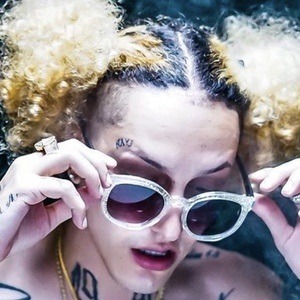 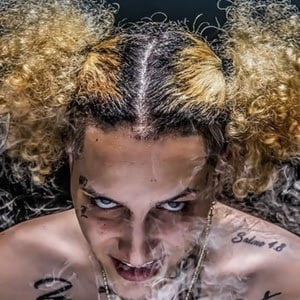 Puerto Rican singer and rapper who has become widely known for singles like "Me Complace Amarte" and "Todo Yo."

He began his music career in 2015 and by the following year had begun sharing his music to SoundCloud.

He has released his original music on both YouTube and SoundCloud.

His real name is Bryan Villanueva.

Fellow Puerto Rican singer Darkiel and R&B star Bryant Myers were featured with him on the 2016 song "Hablame 2."

Lyan El Palabreal Is A Member Of