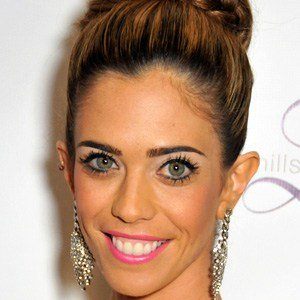 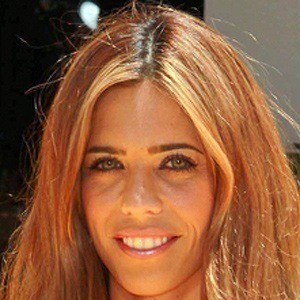 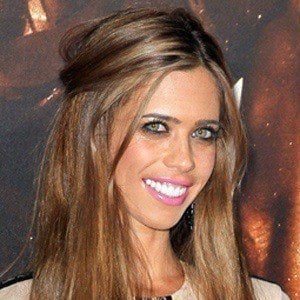 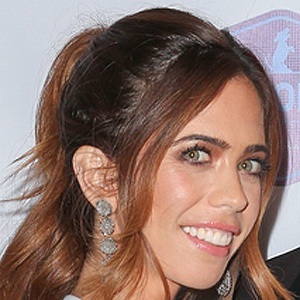 Entrepreneur and multimillionaire who joined the cast of The Real Housewives of Orange County on the show's 8th season. She also worked as the editor-in-chief for a Southern California magazine. In 2017, she published a memoir titled Beyond Orange County.

She earned her bachelor's degree from the University of San Diego.

She is the owner and founder of Lydia M. Jewelry.

She and her husband Doug McLaughlin have three sons: Stirling, Maverick and Roman.

She joined Vicki Gunvalson as a series regular on The Real Housewives of Orange County in 2013.

Lydia McLaughlin Is A Member Of