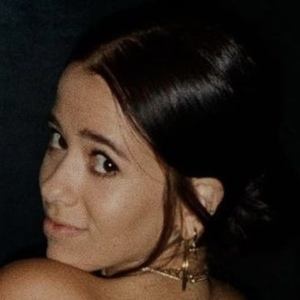 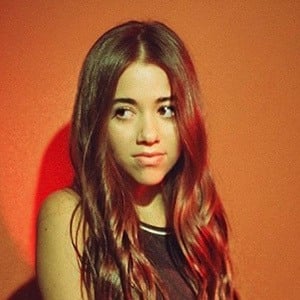 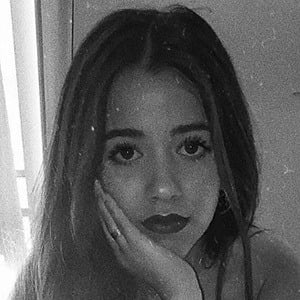 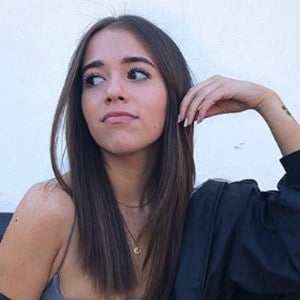 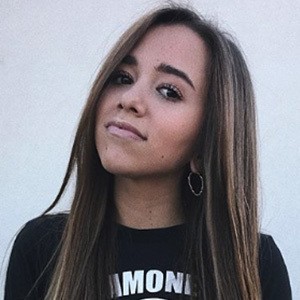 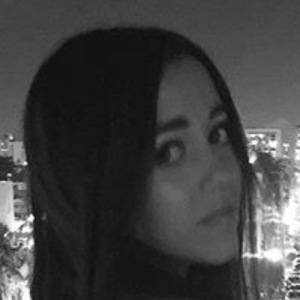 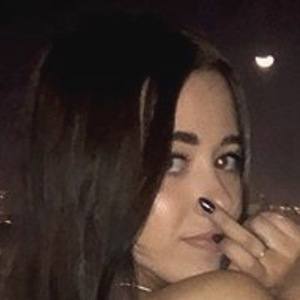 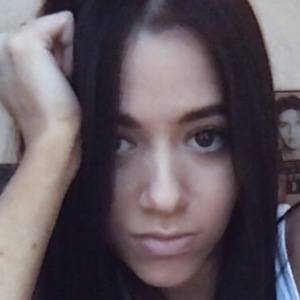 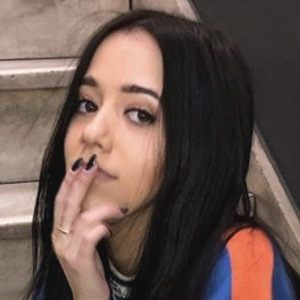 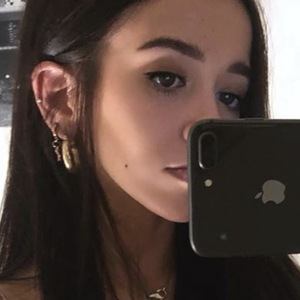 She became Logan Paul's assistant in August 2017. She was featured in a video titled MY NEW ASSISTANT IS EVEN SHORTER!

Originally from DeKalb, Illinois, she would also live in Los Angeles, California. She has an older brother. She began dating rapper Arizona Zervas.

Lydia Kenney Is A Member Of