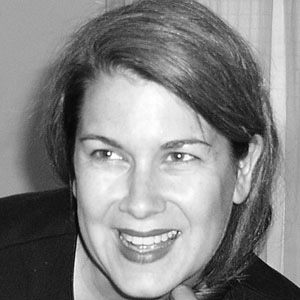 An American novelist, she is most famous for My Happy Life (2002), Love in Infant Monkeys (2009), and Magnificence (2012). She was a finalist for both the Pulitzer Prize in Fiction and the Los Angeles Times Book Prize.

She worked for the Natural Resources Defense Council and, later, for the Center for Biological Diversity. She published her first work, Omnivores, in 1996.

Her novel, My Happy Life, won the 2003 PEN Center USA Award for Fiction.

She was born in Boston, Massachusetts, and she grew up in Toronto, Canada. After studying creative writing at the University of North Carolina-Chapel Hill and receiving a master's degree from Duke University, she settled in Arizona with her two children.

She was a Pulitzer Prize finalist; Margaret Edson was a recipient of the prestigious honor.

Lydia Millet Is A Member Of