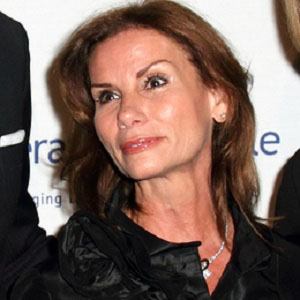 Famous as a Real Housewives of D.C. cast member, she is also notable as the founder of a Washington, D.C.-based stylists' and models' representation company known as T.H.E. Artist Agency.

An American military brat, she spent her early years in several different southern states. In her early adulthood, she relocated to Washington, D.C., and briefly worked as a backup singer for R&B vocalist Candi Staton.

In the early 2000s, she began heading a charitable organization known as the James & Paula Coburn Foundation.

She and Washington, D.C.-born New York housewife Alex McCord are both famous for their participation in Bravo's Real Housewives franchise.

Lynda Erkiletian Is A Member Of