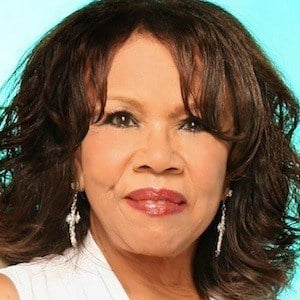 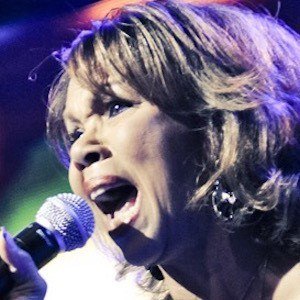 Alabama-born gospel and soul singer. Her hit songs include "Young Hearts Run Free" and "You Got the Love." Her albums include Chance, Love Lifted Me, and The Anointing.

During her high school years in Nashville, Tennessee, she became a founding member of the Jewell Gospel Trio.

Two of her gospel albums were nominated for Grammy Awards.

She was married five times between 1959 and 2012. Her second husband, Clarence Carter, was a fellow soul singer; her fifth husband, Otis Nixon, had a career in Major League Baseball.

She recorded a popular 1970 cover of Tammy Wynette's song "Stand By Your Man."

Candi Staton Is A Member Of