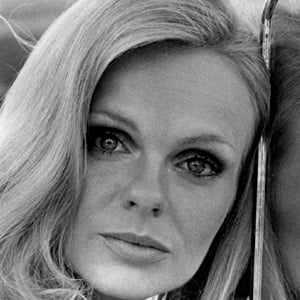 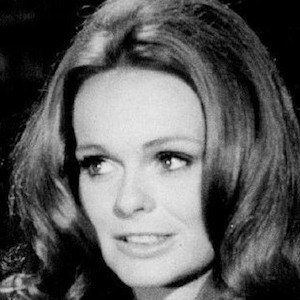 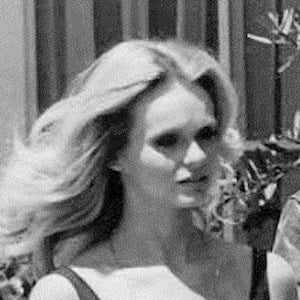 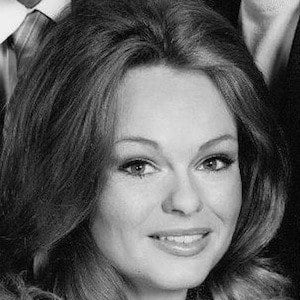 '70s and '80s starlet who earned a Primetime Emmy and a Golden Globe nomination for her role as Lisa Casey on Mission Impossible.

She was first known to audiences as Lynda Day for her appearances in TV classics like Flipper and The Green Hornet.

She became known for '80s film roles in Pieces and Beyond Evil.

She lost her third husband, Doug Cronin, in 2010; she had two children from her two previous marriages.

She acted alongside John Wayne in the 1970 western film Chisum.

Lynda Day George Is A Member Of