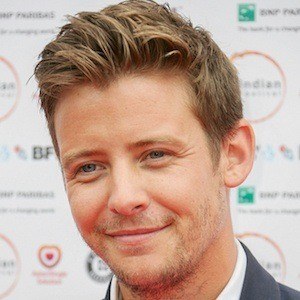 English actor known for appearing in over 270 episodes of Emmerdale in 2009 and 2010. He also appeared in the show the Doctors as Ed Toomey.

He began acting at the age of six and studied at the Commonweal School. He attended Swinton College and studied drama.

He was in several productions of The Verdict, a play by Agatha Christie, in 2011.

He has one brother and two sisters, Tristan, Eleanor, and Perdi.

His first role was alongside Annette Crosbie in the TV movie Anchor Me.

Lyndon Ogbourne Is A Member Of