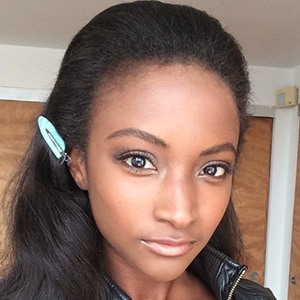 Model and software engineer who became lead iOS developer for Rallybound in 2017. In 2009 she became the first African-American model to sign an exclusive runway contract with Calvin Klein. She has modeled for brands like Vera Wang, DKNY, Louis Vuitton, Gucci and Victoria Secret.

She graduated from Amherst College with dual majors in theatre and computer science.

She has three younger siblings. Her father died from leukemia in 2017.

She has created coding tutorial videos for Code.org costarring people like Bill Gates and Mark Zuckerberg.

Lyndsey Scott Is A Member Of