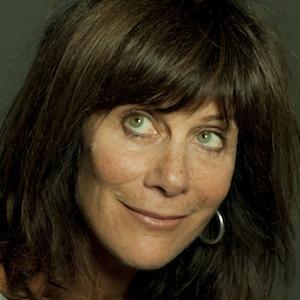 Multi-award winning portrait photographer whose work has been featured in The Smithsonian, The Polaroid Collection, The Kodak Collection, and The Museum of Modern Art to name just a few. Her photos have appeared on and between the covers of Life, Time, and The New Yorker among numerous others.

She became the youngest member accepted into the Director's Guild of America and was the director of Joshua Television, ABC's In Concert, and We're An American Band.

She had more than 10 books of her photography published, won two Art Direction awards for those books and has been featured on The New York Times Best Seller list.

She became the first optic-music artist in the early 1980s under the a.k.a. Will Powers. She wrote songs for artists such as Sting, Steve Winwood, Todd Rundgren, and Nile Rodgers.

Lynn Goldsmith Is A Member Of