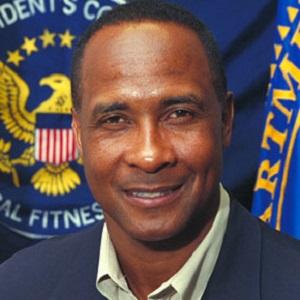 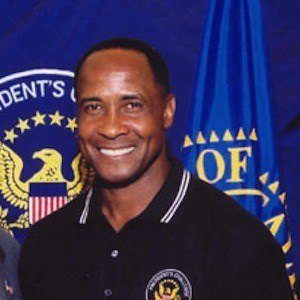 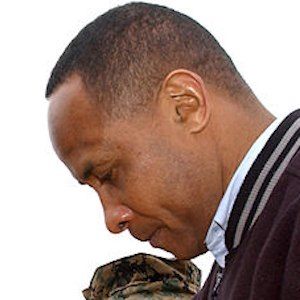 Hall of Fame NFL wide receiver who played his entire career, 1974 to 1982, with the Pittsburgh Steelers. He was named MVP of Super Bowl X and won a total of four Super Bowls.

He was a track star at Junipero Serra High School, where he achieved a 24' 10' leap in the long jump.

He retired with 5,462 career receiving yards and 51 touchdowns.

He raised two sons with his second wife, Charena.

Many of his 51 touchdown receptions were the result of Terry Bradshaw's passes.

Lynn Swann Is A Member Of