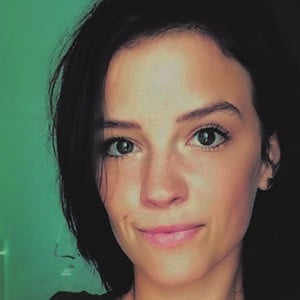 Prolific Dutch-speaking Belgian actress best-known for her work in the drama series Hotel Beau Séjour. In 2018 she won  a Golden Nymph Award for Outstanding Actress in a TV Series - Drama during the Monte Carlo Television Festival.

She's originally from Dendermonde, Belgium and studied at the RITCS (Royal Institute for Theater, Cinema and Sound) in Brussels.

She's appeared in several other noteworthy television series including Tabula Rasa and The Team.

She's had two sons and she and her husband opened an art gallery in their town of Aalst in 2018.

She also starred in the series De Ridder alongside actor Tom Van Landuyt.

Lynn Van Royen Is A Member Of