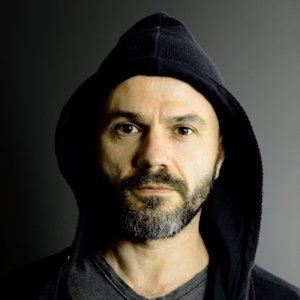 Film and television actor who is predominantly recognized for his portrayal of Tom Smiths in the 1993 drama feature Ad Fundum. From 2015-2016 he appeared on the series De Ridder.

He graduated from the Hoger Instituut voor Dramatische Kunsten in 1992.

In 2007, he was cast in a stage production of A Midsummer Night's Dream.

He married actress Angela Schijf in 2002.

Tom Van Landuyt Is A Member Of