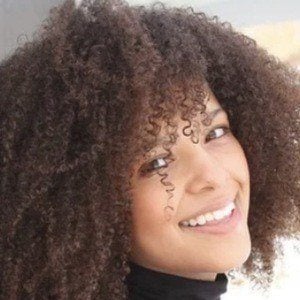 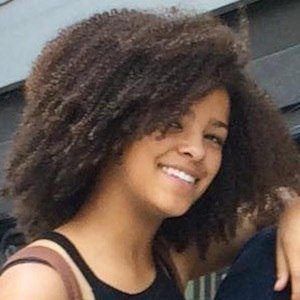 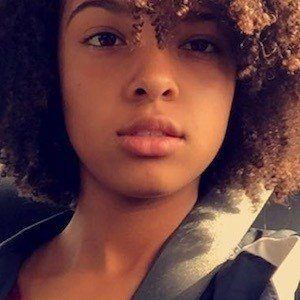 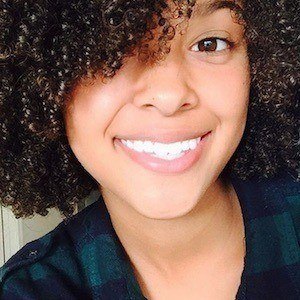 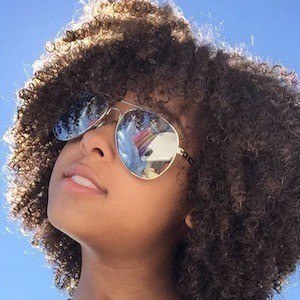 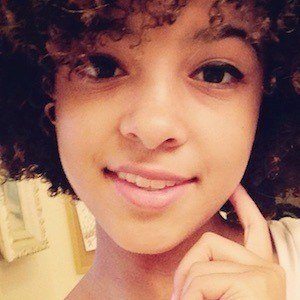 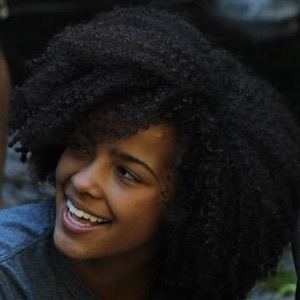 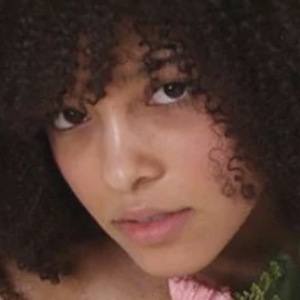 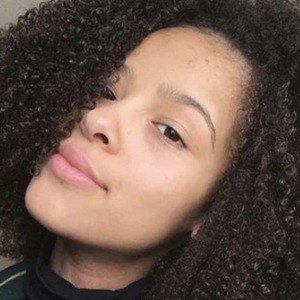 Singer who has become widely known for covering a variety of popular songs on her Lynnea M. YouTube channel. It is through her viral covers that she has earned more than 1.4 million subscribers. She appeared on the competition show The Voice in 2018.

She posted her first song cover to YouTube, a ukulele cover of "Helplessly" by Tatiana Manaois, in July 2014.

While studying at Monterey Bay Academy, she worked as a snack bar attendant at Carmel Youth Center.

She has a twin sister named Lynesa.

One of her most popular song covers is of the Billie Eilish single "Lovely," which has earned more than 8 million views.

Lynnea Moorer Is A Member Of