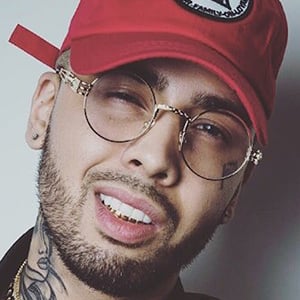 Rapper formerly known as M.I.C. who came to fame as a member of the hip-hop group N3W ERA. He then pursued a solo career with popular tracks like "baby," "Im back," "HELLO," "work it," and "G Thang."

He grew up in the Bay Area of California playing various sports such as boxing and baseball; but continued to pursue music instead.

He and N3W ERA appeared on the competitive BET show Wild Out Wednesdays, where they received the most votes in the show's history.

He split his time between the south and east bay of California.

Mike Darole Is A Member Of