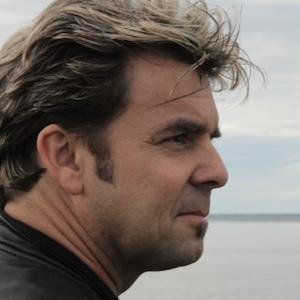 Serial killer expert, creator/producer, and host of Investigation Discovery series Dark Minds, he is an investigative journalist and bestselling, award winning author of more than 25 books.

He has written for numerous publications including the Providence Journal, Connecticut Magazine, and Hartford Courant.

He won the 2008 New England Book Festival Award for I'll Be Watching You, appeared on television more than 100 times across a variety of networks, and was heard on multiple radio shows.

He consulted on the first season of the Showtime original series Dexter, starring Michael C. Hall in the title role.

M William Phelps Is A Member Of