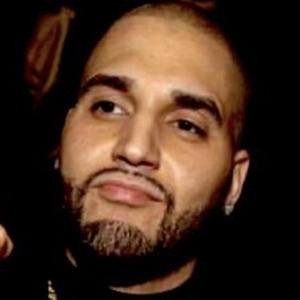 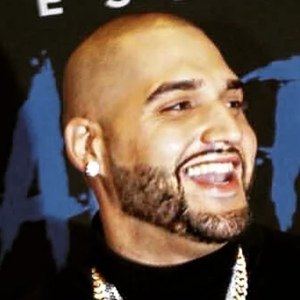 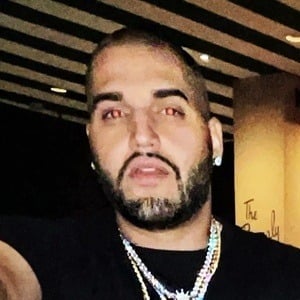 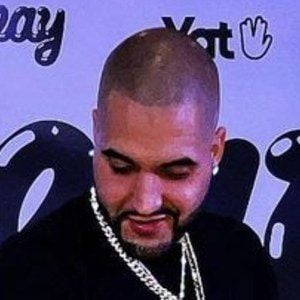 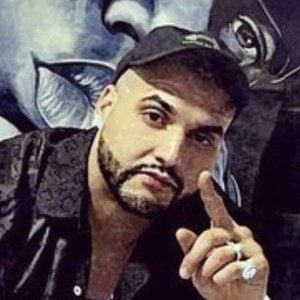 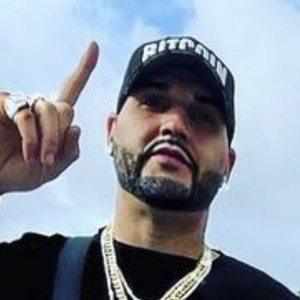 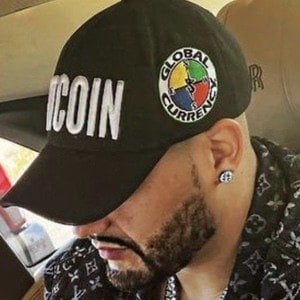 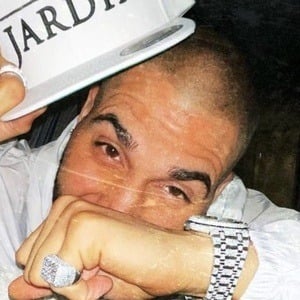 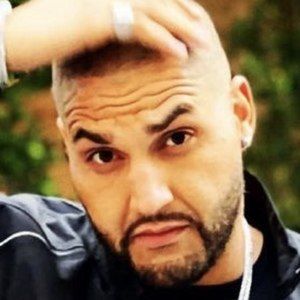 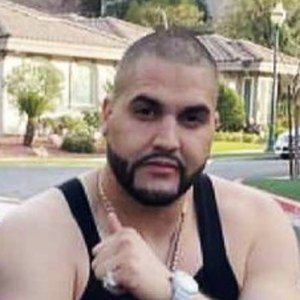 YouTube prankster who is widely known for his M2THAK channel's content. He has gained popularity there for his litany of original public pranks and social experiments, and is considered one of the pioneers of the platform.

Apart from YouTube, he has also pursued a career as a hip-hop artist, releasing the single "He Will" in 2013. He works with CEO Noel Lee for Monster Cable. He lost over 120 pounds boxing at Floyd Mayweather Sr.'s TMT Boxing.

He has two daughters named Couture and Janessa. His parents are Moroccan.

He has been signed as a hip-hop artist to rapper Soulja Boy's label.

M2THAK Is A Member Of