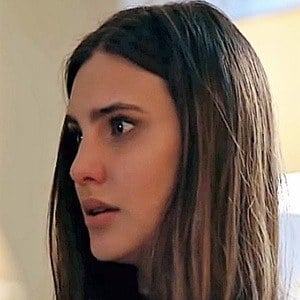 At the age of fifteen, she signed with the Buenos Aires-based Pink Models agency.

She played the role of Jenny Parra in Gossip Girl: Acapulco.

She and her brother Santiago were raised in Mar del Plata, Argentina. She later moved to Mexico. In 2014, she began dating Mexican television actor Sebastian Zurita. She and Juanpa Zurita subsequently became romantically linked.

She and Jesica Cirio both had successful modeling and television careers in Argentina.