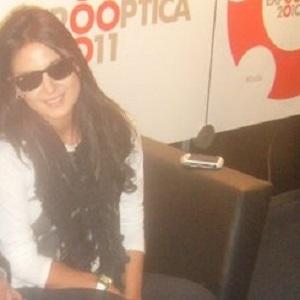 Early in her career, she appeared in a steamy video titled Pasion Tropical and in an episode of the television series Polemica en el Bar.

She was born in the Buenos Aires suburb of Lanus, Argentina, to a family of Italian heritage. She married Martin Insaurralde in 2014.

She and Uruguayan cabaret dancer Virginia Dobrich both appeared in the 2011-2012 Argentine stage run of a musical called Excitante.

Jesica Cirio Is A Member Of