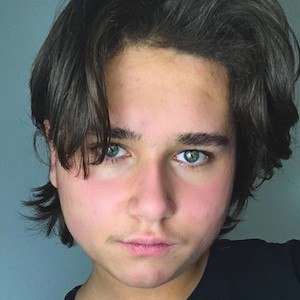 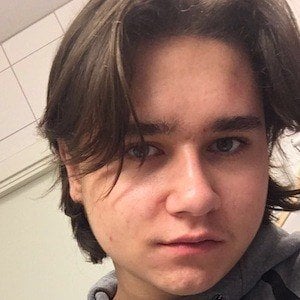 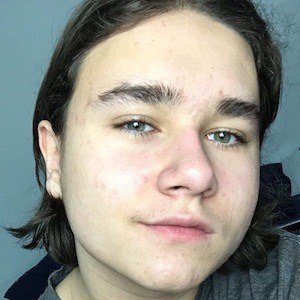 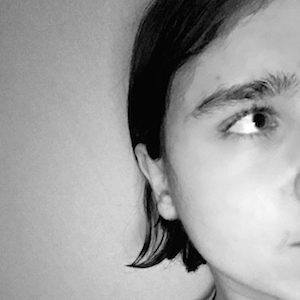 Originally active on YouTube, he began seeing musical.ly videos on YouTube and it was then that he decided to join the lip syncing app.

He has a self-titled YouTube channel where he has posted vlogs, challenges, tutorials, and various musical.ly-related videos.

He grew up living with his mother and stepfather. His brother lived with his father.

Musical.ly superstar Baby Ariel is one of his main inspirations for joining the popular video platform.

Maciej Kotowski Is A Member Of