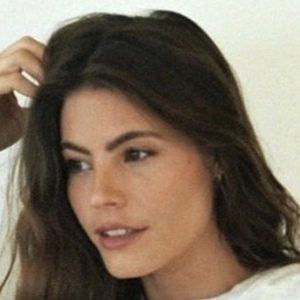 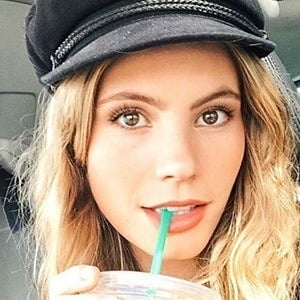 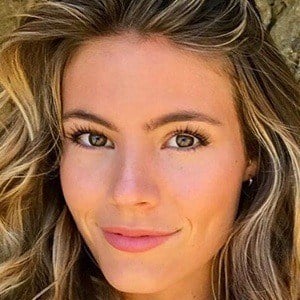 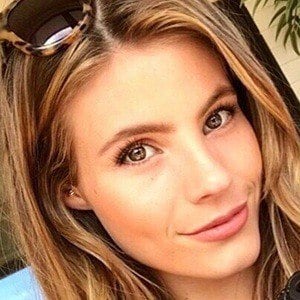 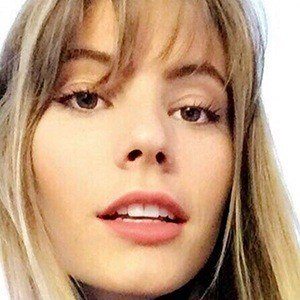 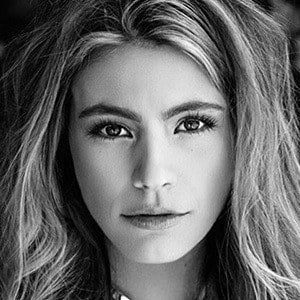 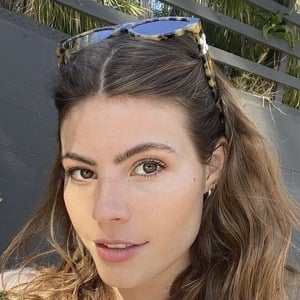 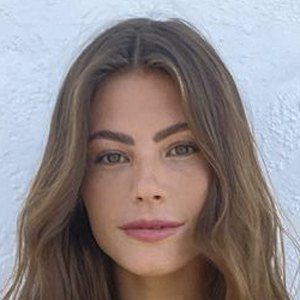 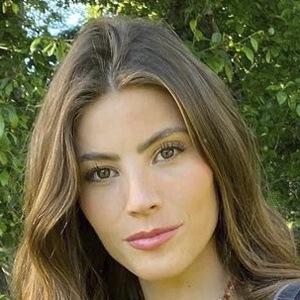 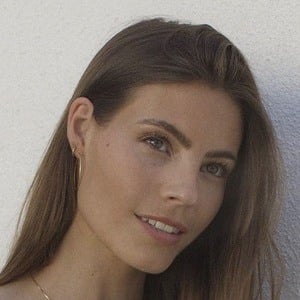 Instagram model and influencer who is known for posting fashion, swimwear, and lifestyle photos to her self-titled account, which has earned over 170,000 followers. She was professionally represented by the Seattle Models Guild.

She attended the University of Washington, where she was a member of the Alpha Phi sorority.

In 2014, she was featured in an advertisement campaign for the University of Washington.

She has been in a relationship with Team 10 photographer Kade Speiser; in July 2021, the two got engaged. She previously dated Graham Bennett. She has a brother named Andy Altig whose popular on YouTube.

She and actress Anna Faris both attended the University of Washington.

Mackenzie Altig Is A Member Of