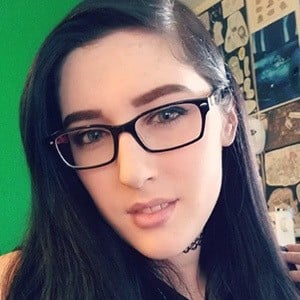 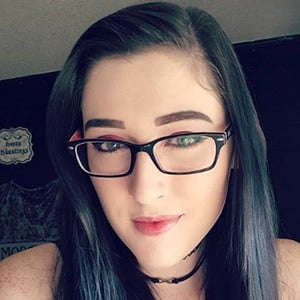 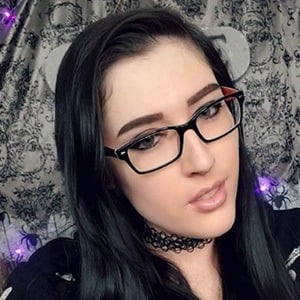 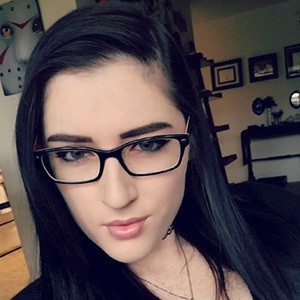 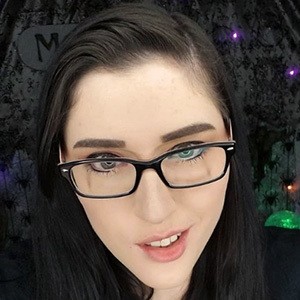 YouTube vlogger and voice actor primarily known for narrating horror stories called creepypastas on her channel of more than 340,000 subscribers. She's also well known for composing her own original music.

She created her channel in February 2013 and posted her inaugural video the following May.

In addition to her creepypasta narrations, she is also known for posting vlogs, Let's Play videos, and song parodies.

She was inspired to join the creepypasta community after stumbling upon MrCreepyPasta's Jeff the Killer videos.

Madame Macabre Is A Member Of