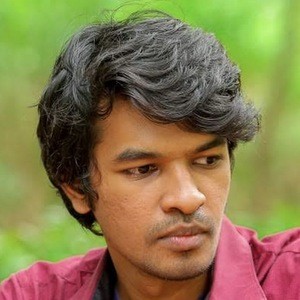 Indian social media starlet who is famous for his self-titled YouTube channel. He has gained more than 1 billion views for his political and social commentary, alongside film reviews and news discussions.

Madan Gowri Is A Member Of