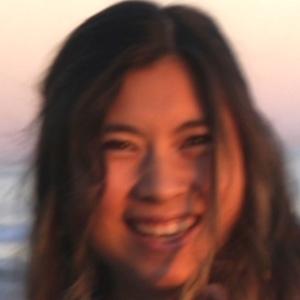 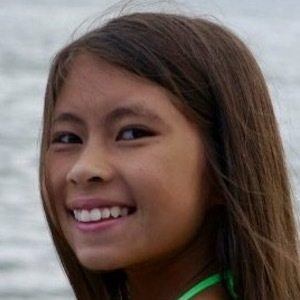 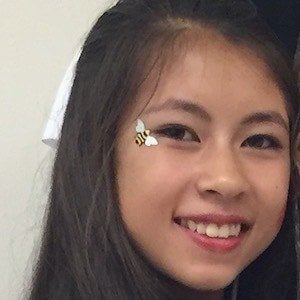 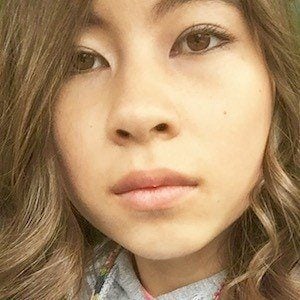 2017 musical.ly representative featured by the app 16 times in her first year of creating content. Her featured videos have been filtered under the categories of travel, animals and sports and include her showcasing her talents as a gymnast, cheerleader and more.

Growing up, she was a competitive cheerleader and figure skater. She also participated in dance and gymnastics.

She earned the verification crown on TikTok to go along with her more than 2.7 million fans.

She has a brother named Case Winter.

One of her many featured videos saw her dancing to Troye Sivan's "WILD."

Maddi Winter Is A Member Of