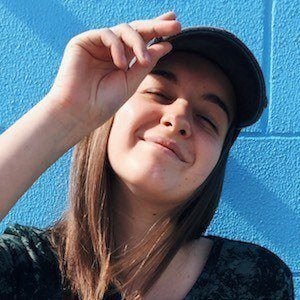 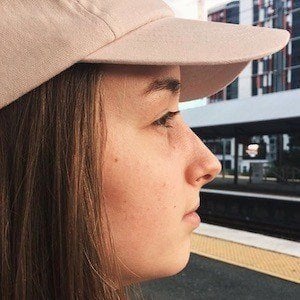 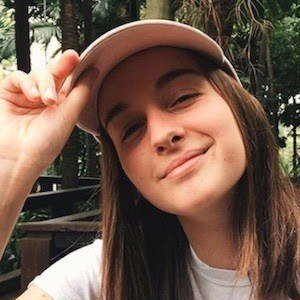 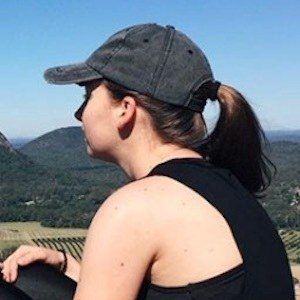 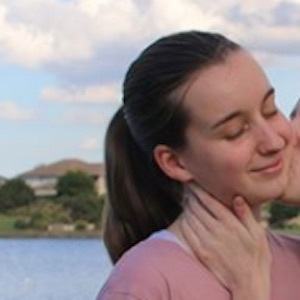 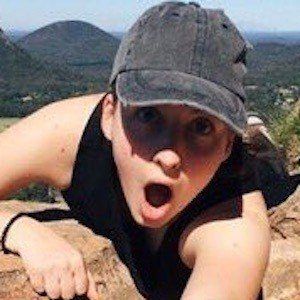 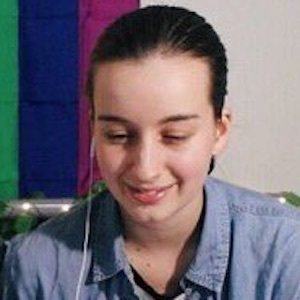 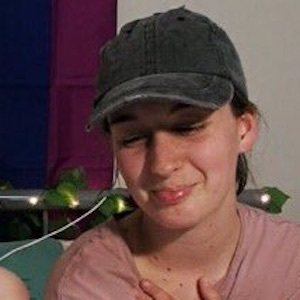 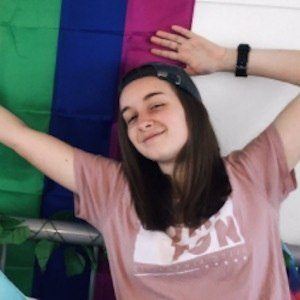 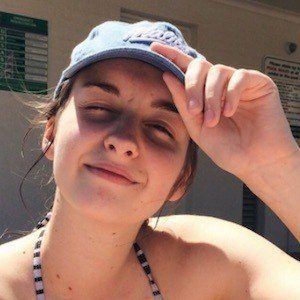 YouTube star known for comprising one half of the smxx channel. She has earned popularity there alongside her girlfriend Sally for their couples vlogging, which has included challenges, tags, and personal story times.

She met her girlfriend Sally after transferring to her high school. She helped co-create her YouTube channel in April 2016.

She and Kristen Mckenzie are both famous for vlogging alongside their girlfriends on YouTube.

Maddie Morris Is A Member Of