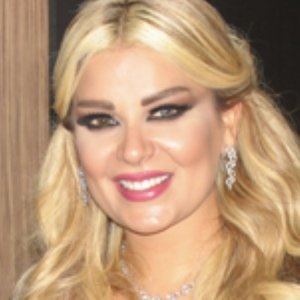 Lebanese singer known for her albums Dayeb Albe and Bahebak Wadari. She's also worked as an actress, appearing on Lebanese TV and in Egyptian movies.

She made her first musical connections while attending the Institute of Music. Her first album was called Raydah.

She also attended the Higher National Institute, where she studied Oriental singing. She has more than 600,000 followers on Instagram.

She grew up in Lebanon and sings in Arabic.

She was initially discovered by Wadih El Safi.

Madeleine Matar Is A Member Of