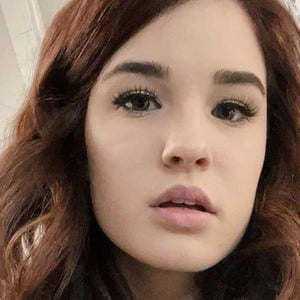 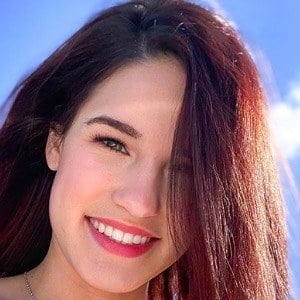 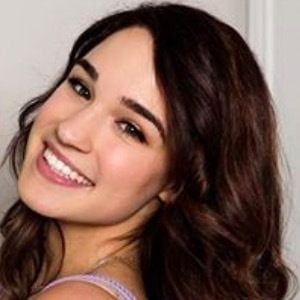 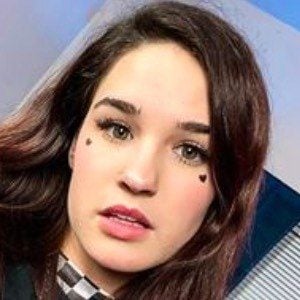 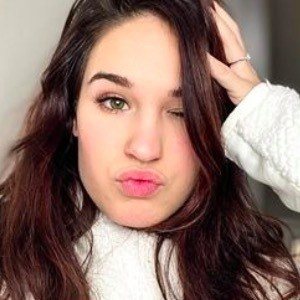 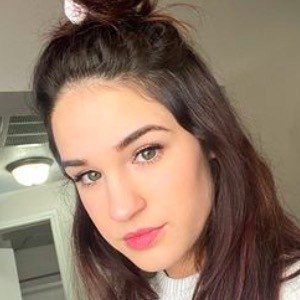 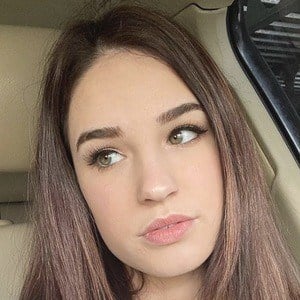 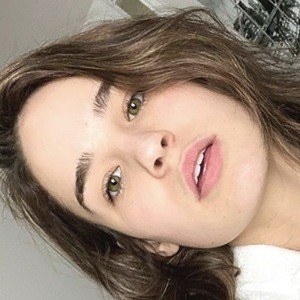 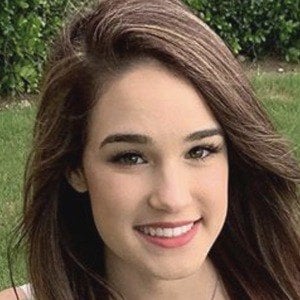 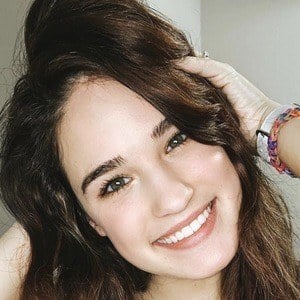 Social star best known for vlogs ranging from makeup tutorials to lifestyle videos on her madeline jean YouTube channel. She has amassed over 170,000 subscribers to her YouTube channel.

She first became active on social media in 2014.

She has a twin brother named Drew Phillips who is internet famous as well. She began dating Stephen Lloyd in 2017. They got engaged in May 2019 and wed on September 12, 2020. They run a channel together called Madeline and Stephen.

She made an appearance in a Maddi Bragg vlog.

Madeline Lloyd Is A Member Of