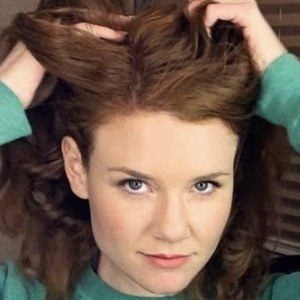 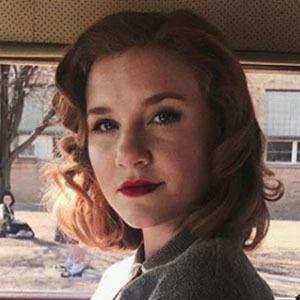 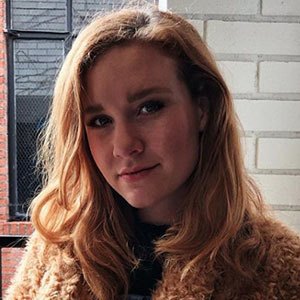 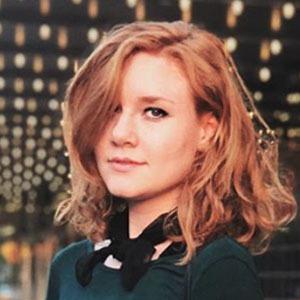 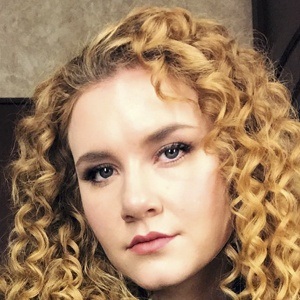 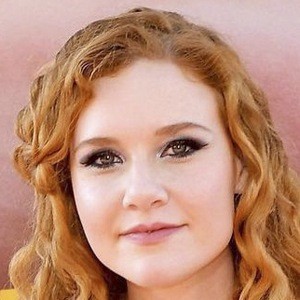 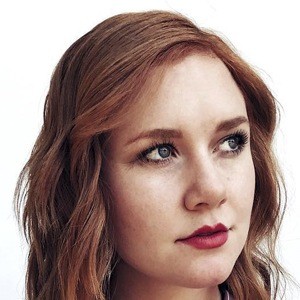 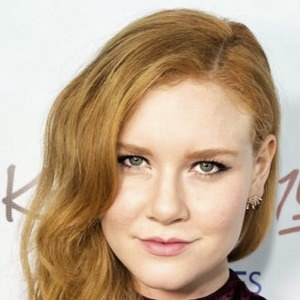 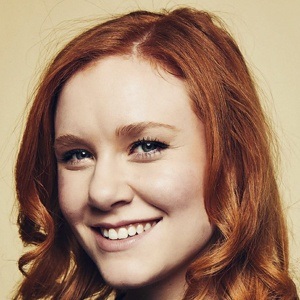 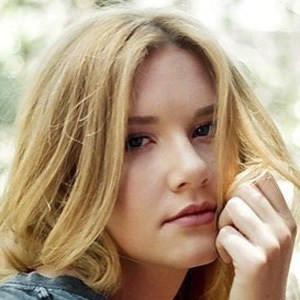 Film actress known for her supporting roles in the acclaimed dramas The Master and The Curious Case of Benjamin Button. As a television actor, she played Talya in The Fosters and Sam in Miss Behave.

She was a part of the Wilmington's Fox Dance Troup for eight years before starting her acting career.

In 2014, she played a prominent role in the drama Jamie Marks Is Dead.

She grew up with an older sister in New Bern, North Carolina.

She acted alongside Frances Conroy in the 2012 TV movie Beautiful People.

Madisen Beaty Is A Member Of