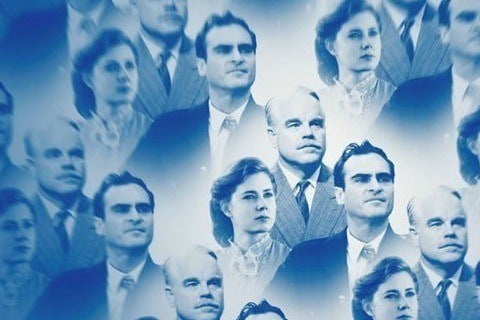 Written, directed, and co-produced by Paul Thomas Anderson, the film follows a WWII veteran who is readjusting to life outside the war, who later joins "The Cause" and travels around spreading their religious teachings.

The film was nominated for three Academy Awards. Joaquin Phoenix really broke the toilet in the jail scene.