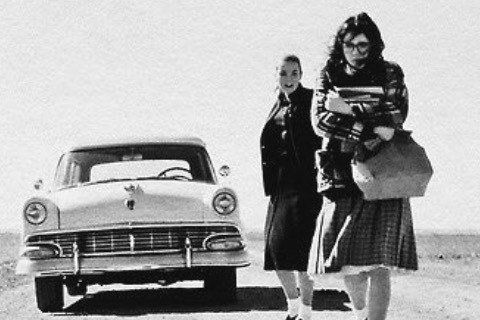 An intimate friendship is formed between a withdrawn farmer's daughter in a small town and a worldly but reckless new girl. Shannon Bradley-Colleary authored the screenplay.

The only release date for the film was for the premiere at Sundance Film Festival in January of 2019. It was a Grand Jury Prize nominee at the festival. Director Martha Stephens won the Festival Director's Award at Cinetopia Film Festival 2019.

To the Stars Popularity

To the Stars Fans Also Viewed