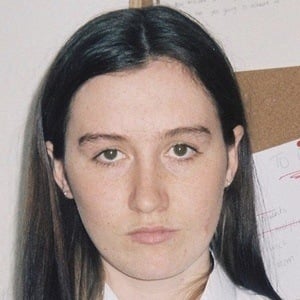 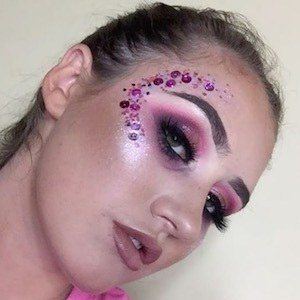 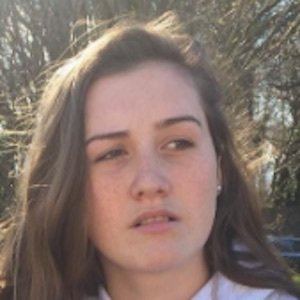 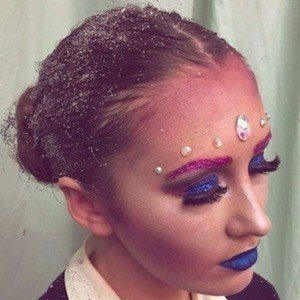 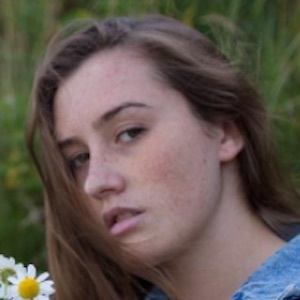 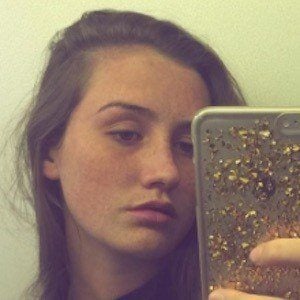 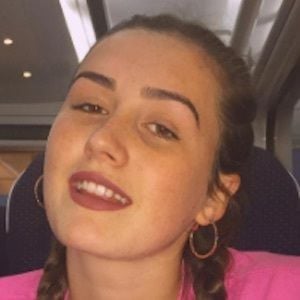 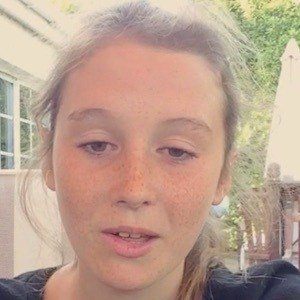 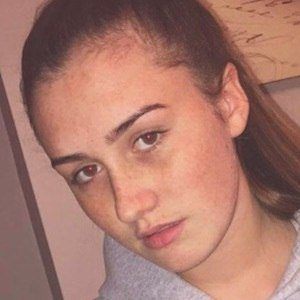 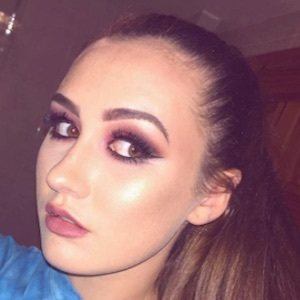 Social media star who is widely known for her Just Maddie Things YouTube channel. She has garnered popularity there for vlogging about her everyday life growing up in Ireland.

She has earned more than 40,000 subscribers to her YouTube channel since its beginning. She has also amassed more than 80,000 followers to her Just Maddie Things Instagram account.

She has three siblings. Her older sister's name is Cassie, and she has brothers, Rían and Tristan, whom she featured in her "THE SIBLING TAG" video.

She and fellow YouTube star Saffron Barker are both known for their personal vlog entries.

Madison Cawley Is A Member Of